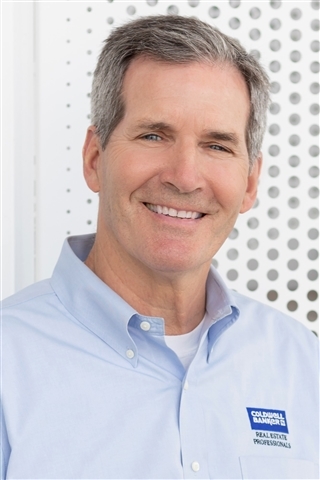 Let me help you find the home of your dreams!

A lifelong native of Iowa City who grew up on his family's farm, Tim knows the value of hard work. He graduated from Regina High School and played basketball at Simpson College in Indianola, Iowa, earning a BA degree in math. After college he returned to the Iowa City area where he managed the family farm. He entered into the real estate business in 1992.

No one knows their way around town better than Tim. He has earned numerous state, corporate, and national awards, including the President's Circle, International President's Elite, and the Diamond Achievement Award. He teams up with fellow Realtor Stacy Schroeder to give his clients the attention they deserve.

Former president of the local Iowa City Area Association of Realtors in 2006, Tim has been an active member of the board for the last ten years.

Tim specializes in residential and income properties, and enjoys working with first time homebuyers as well as seasoned buyers and sellers. He also deals with investment properties for parents with children in college, as well as acreages and farms.

A passionate fan of Hawkeye athletics, Tim particularly enjoys tailgating on fall Saturdays. He is married to his wife Deb, and has two children, Robbie (23) and Laurie (21) who both attend the University of Iowa.